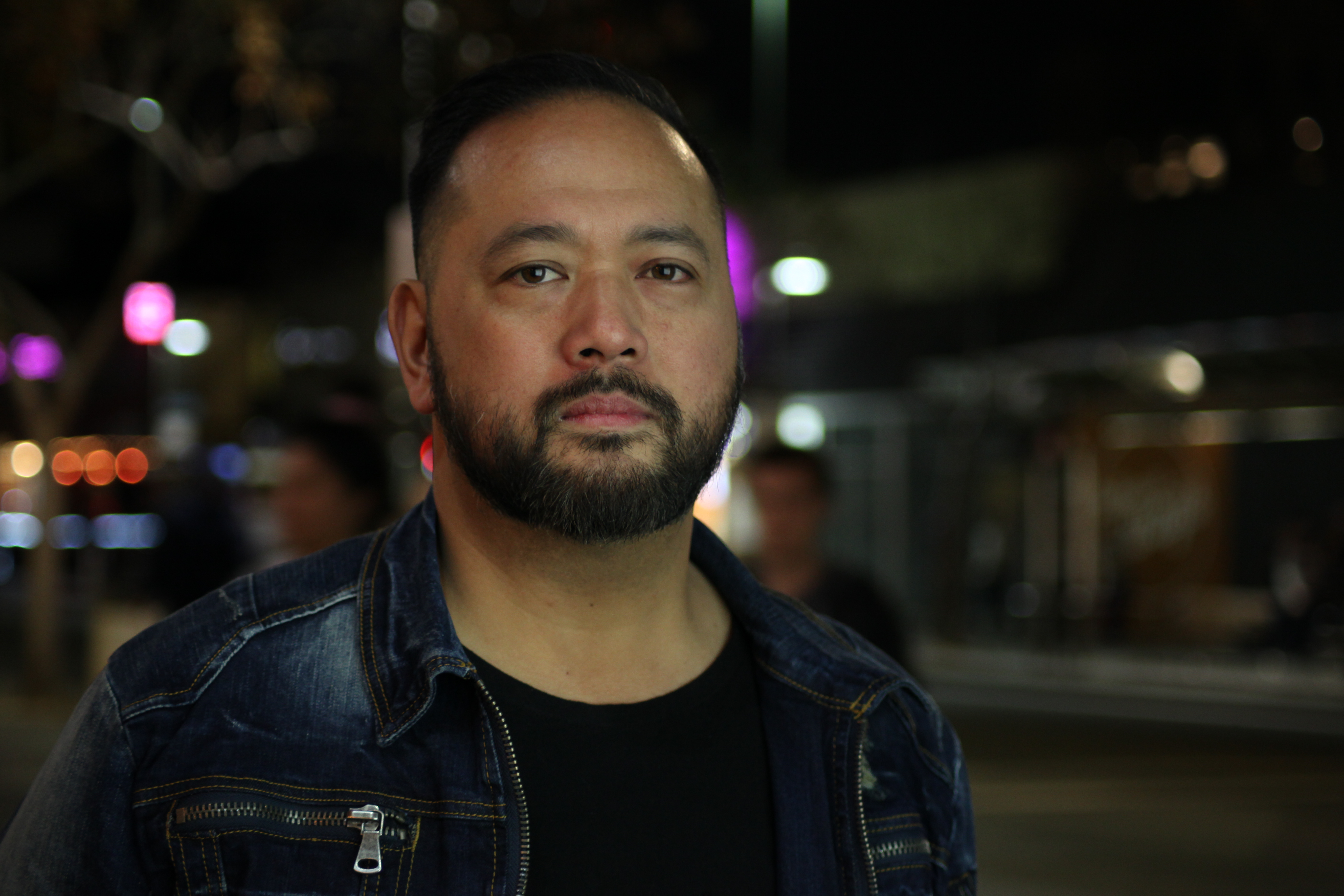 Ron Josol, is a Canadian-Filipino comedian who is well received from every corner of the world.  Ron stirs up and samples the multi-cultural melting pot that mirrors life in most urban centers today.  He presents hilarious scenarios and comments on our global society inherent contradictions by combining a one-liner and a story telling style. He regularly performs in Canada, UK, Scandinavia, Caribbean, Asia, Middle east, Australia and USA.  He has performed around the world for almost 20 years which makes him one of the most sought after n vibrant comics toady.

and in 2012 nominated for Best male performance

In 1998 he was the winner of  the "Just for Laughs"  Ontario, Canada which brought him to Just For Laugh festival that year.

Since then he has performed at the Just for Laugh festival 5 times.

He has been part of the Kings n Queens festival in Malaysia and Singapore,

the Magners comedy festival in Asia,

the LOL comedy festival in the Caribbean,

He has tape a "Comedy Now" special in Canada,

a Showtime special in the USA,

a Carson Daly show for NBC

a comedy central special in Asia,