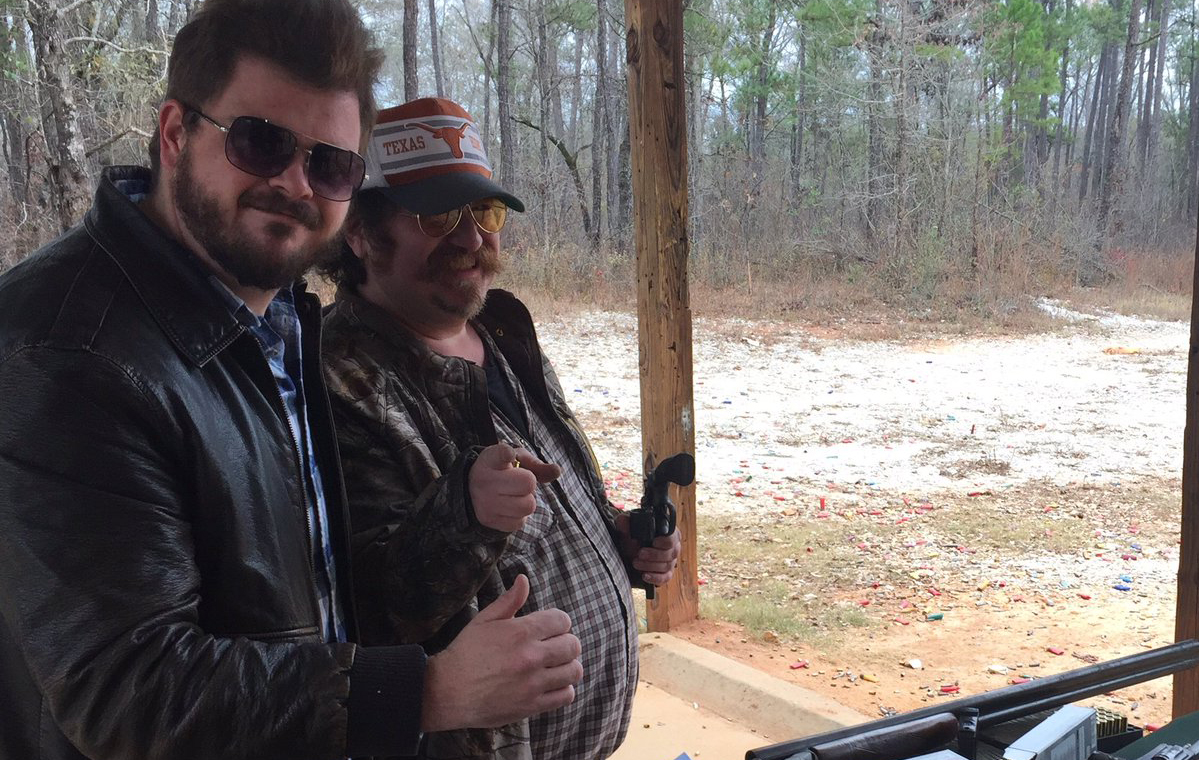 Today we have confirmed two great southern comics from LA! Rivers Langley and Mr. Goodnight from The Goods From The Woods Podcast.

Rivers Langley is a stand-up comedian and podcaster based out of Los Angeles. Rivers moved out west from the great state of Alabama in 2012 pursuing both a career in comedy and the whispered advice of a dying prospector promising “gold in them thar hills.” Since then, In addition to hosting The Goods From The Woods, Rivers also co-producer of the hit stand-up showcases Unnecessary Evil, Hot Damn!, and Yellahammered. He has also appeared on the Cooking Channel and on Funny or Die as a member of the sketch group Hush Money. His mining company folded in early 2013.

Very little is actually known about Mr. Goodnight. Some think that he was born in the Grand Canyon at Sundown. Others say that he came from the Palatine Hill in Rome. Cynics suspect that he is merely a failed private detective from Medford, Massachusetts. What we do know is that, ever since he hit the Los Angeles comedy scene, this man of mystery has spread far-and-wide his own brand of what he calls “sweet soul”; breaking hearts and changing lives in the process. In his spare time, Mr. Goodnight enjoys booze, womanizing, & interpretive dance.

What you can read next 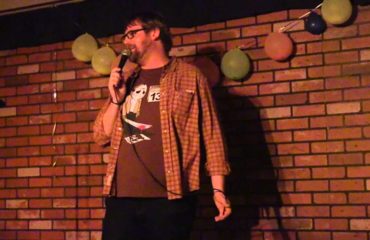