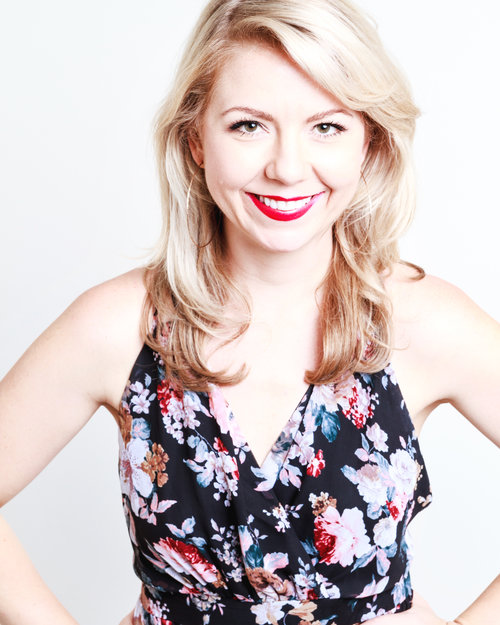 LISA CURRY is an internationally touring comedian and TV writer based between New York and Los Angeles. She began her career as part of Second City Hollywood's house improv ensemble, where she performed with some of the most well-respected names in comedy. Her quick mind and sharp wit have landed her jobs as a correspondent for both Alpha Networks in Los Angeles and State of Mind Media in New York. In 2017, PBS chose Lisa to represent comedians in L.A. for their docu-series, 'Angeleno'. Months later, she performed on the four-time Emmy Award-winning 'The Mystery Hour' at the legendary Gillioz Theatre in Springfield, Missouri.

Lisa has completed four national tours and continues performing across the country between staff writing jobs. Most recently, she completed her first tour of the UK, which kicked off with a sold out debut headlining show at the prestigious Mach Comedy Festival in Machynlleth, Wales. Lisa has worked as a creative on ad campaigns for both Amazon and Comedy Central. She has also written for MTV, Fuse, E! and TruTV, where she is currently a staff writer for their hit show, 'Comedy Knockout'. Her work is best described as smart, dark and deeply personal.